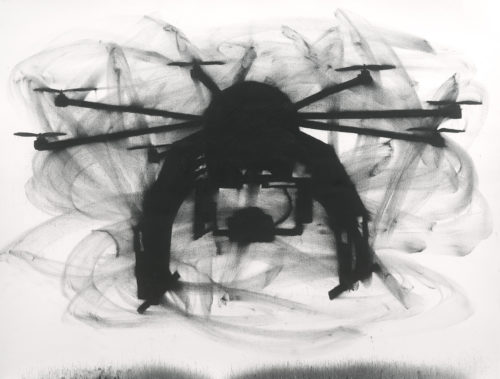 Artist and Art League instructor Beverly Ryan’s Drone Silhouette seems to be suspended in air, blades whirling off the ground and ready to strike. This recurring, spider-shaped figure permeates Ryan’s recent work and was the subject of her March solo exhibit in The Art League Gallery.

The feeling of discomfort, curiosity, and the desire to sit and study the piece longer is something that this month’s juror, Fidencio Fifield-Perez was not immune to, “Some works were incredibly potent images that surpassed the medium” said Fifield-Perez. “It’s those pieces, like Drone ​Silhouette, that made me curious to sit longer with them.”

We talked to Ryan about her process, her May 2018 Best in Show winning piece Drone Silhouette, and what makes her drone artwork tick.

How would you describe this work?

How did you start off with the concept for your drone series?

Ryan: The series began in 2015 with my concern about weaponized drones (UAVs) and our government conducting drone strikes in other countries. I had created a couple of imaginary map paintings. Drones crept into one because they had been on my mind and lead to more related works. 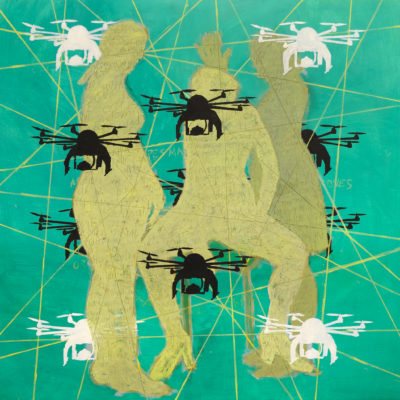 What was the most startling thing that stood out to you from your initial drone and surveillance research?

Ryan: I was surprised to learn of the extent of our use of drone strikes in Afghanistan and Pakistan. It had not been in the news much at all. As of 2018, this type of warfare has increased exponentially.

What led you to use charcoal for this work instead of mixed media?

Ryan: In the summer of 2016, I enrolled in New York Studio School’s Drawing Marathon with Graham Nickson. For two weeks, we drew all day and used charcoal almost exclusively. I began to love the deep, black richness of the medium. 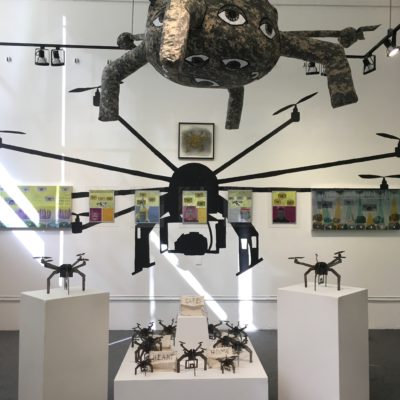 How does Drone Silhouette fit into the series? Was it an earlier or later work?

Ryan: This drawing idea grew out of my metalwork drones. The design of the steel sculptures is a simplified silhouette of a specific drone that, to me, looks like a spider. Charcoal drawings seemed like the next step.

In the Juror’s Statement, Fidencio Fifield-Perez wrote: “Some works were incredibly potent images that surpassed the medium. It’s those pieces, like Drone ​Silhouette, that made me curious to sit longer with them.” How would you suggest the viewer “sit with” your works?

Ryan: I hope the viewer will enjoy the stark image and will imagine the movement of the air as it hovers over the land.

Did you plan out this work extensively, or let it take life of its own as it manifested on the paper?

Ryan: I usually work intuitively. My plans for artworks evolve as I go. Smearing the charcoal was an impulse after I completed the drawing.  The landscape below is an artifact of the process. It occurred as I ground more and more charcoal into the drawing. I enjoyed the process and liked watching it build up on the bottom edge of the paper. I was happy it created such an interesting look and kept it.

Where do you see this series going next?

Ryan: The drone series’ future is unknown. I have applied to a couple other venues hoping to show the body of work again. My next drone artwork ideas have to do with swarms. Fleets of programmed swarms offer image ideas and my questions about where this is all leading continue. 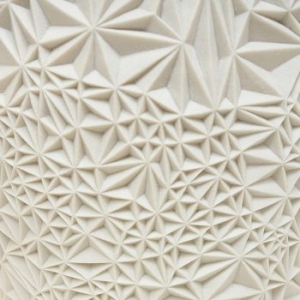 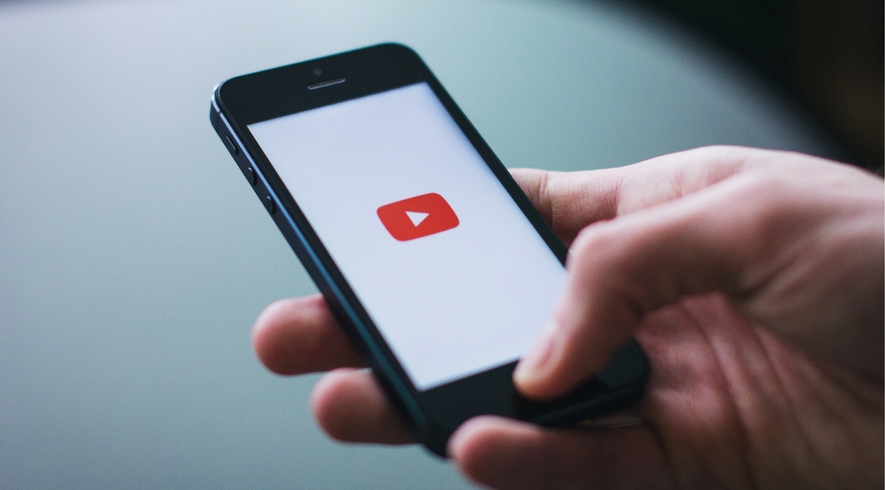 Connect with new and existing fans, as well as other artists by promoting your art on YouTube, the world’s... read more